The Temple of Elephants 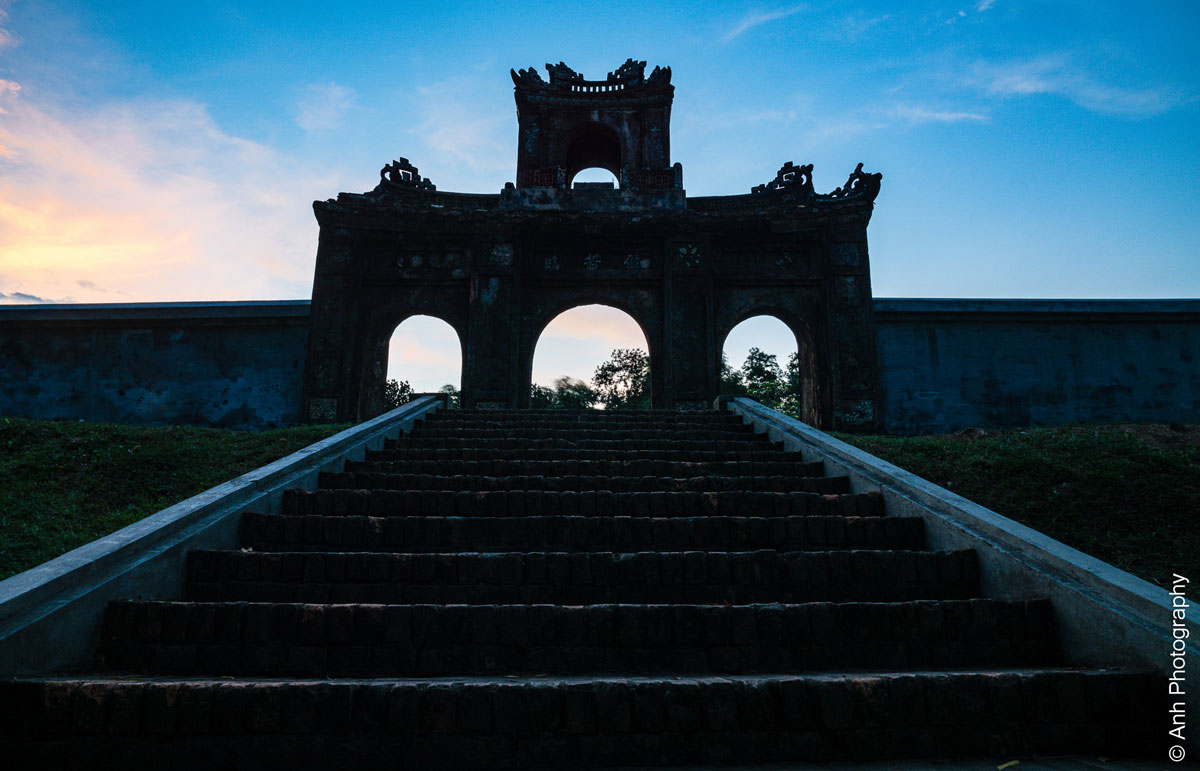 Among several historic monuments in Hue city, there is one unique monument which is called Long Châu Miếu or Điện Voi Ré – The Temple of Elephants. It is a unique temple which was specially built by the first Emperor of Nguyen Dynasty – Gia Long – in early 19th century. The temple dedicated to legendary loyal elephant which grieved the death of its master who was killed in a battle and died of exhaustion. A special religious monument was built not only to esteem the value of loyalty of elephant toward its master but also to reflect humanity and friendship of local people. 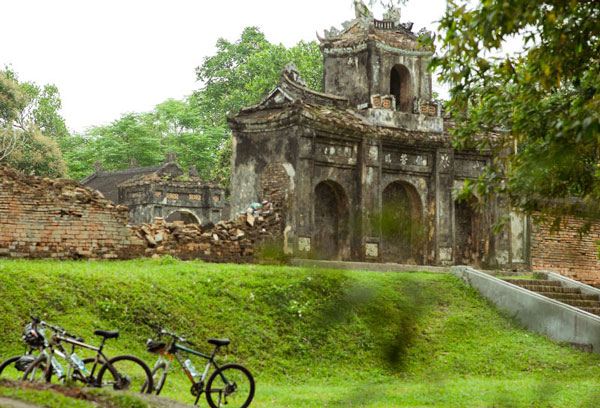 The legend that says during Trinh-Nguyen war (1627-1673), an elephant grieved for his master, a brave general of Nguyen family, who was killed in a battlefield. The grief-stricken elephant then ran some hundred kilometers from battlefield back to Phu Xuan or present-day Hue city and died of exhaustion on a hill in Truong Da village, Thuy Bieu ward. The elephant was buried by local people in that village. The first emperor of Nguyen Dynasty, Gia Long ordered to build a temple on the hill where the elephant died to honor its loyalty. The Temple of Elephants was also dedicated to other four most courageous elephants which were killed in battlefield. 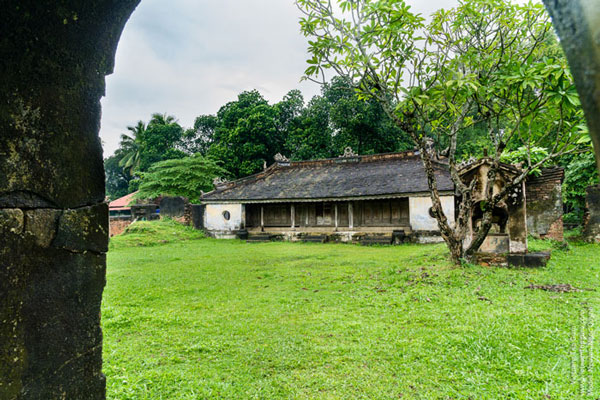 The temple is located in Truong Da village, Thuy Bieu ward, which is approximately 5 kilometers southwest of Hue city. It was renovated in 2016. Even though it is not a popular tourist attraction as others in Hue, it is a unique historic monument which is definitely worth paying a visit. It would be one of wonderful stops for those tourists who take biking tour to explore peaceful village and unknown and untouched sightseeing.

Rainy Season In Hue – Specialties Of The Ancient Capital 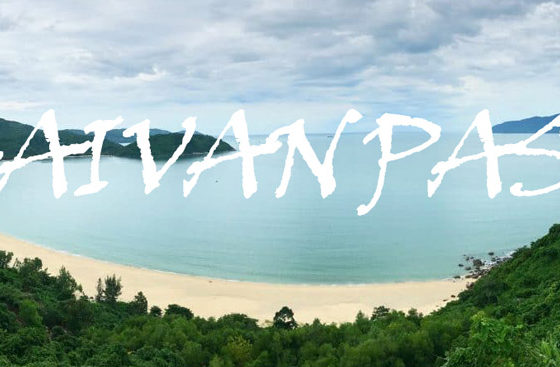 Why You Should Visit Hue?